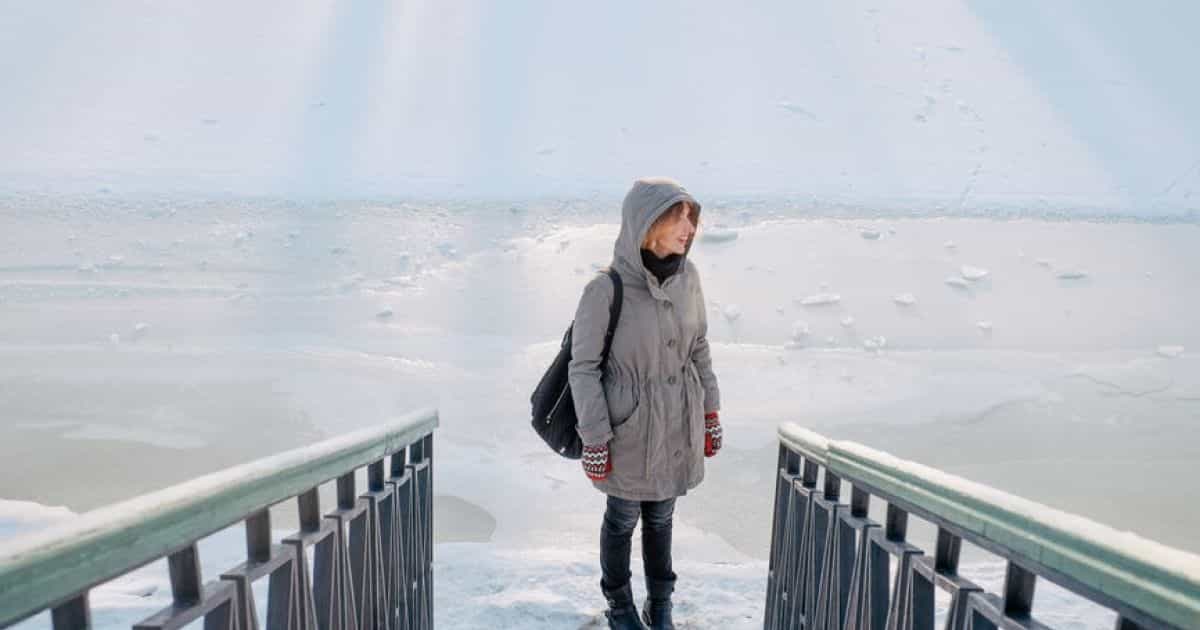 So you have debt. As you probably know, you’re suffering in good company. According to the Federal Reserve, total household debt is at a staggering $13.86 trillion — and has been steadily climbing.

While you might be one of millions mired in debt, how you go about paying off that debt is unique to you. In a perfect world, you’d ideally be able to metaphorically take a bazooka and obliterate your debt in one fell swoop.

The reality? You’re most likely juggling a bunch of different financial commitments — paying rent, putting food on the table, saving for an emergency fund or a down payment on a home — making it harder to focus on crushing your debt.

Realistically, you’d want to tackle your debt in a methodical fashion, focusing on one debt at a time. And while you might have heard of the debt avalanche and debt snowball method, you can also consider what’s known as the debt blizzard method. We’ll delve into exactly what a debt blizzard repayment method is, and how to know if it’s a solid tactic for you:

The debt snowball method is when you focus on paying off your debt with the smallest amount first. Once that’s nipped in the bud, you make serious headway on your debt with the next smallest amount. The best part of the debt snowball method? Knocking off a debt early can give you a bit of a psychological hit. After all, debt fatigue, which is when you grow exhausted from paying off debt for long periods of time, is real.

No matter which repayment plan you decide on, be sure to make the minimum payments on all your cards. Making minimum payments will help you avoid dings to credit and late or missed payment fees.

Created by Beverly Harzog, credit card expert and consumer finance analyst for U.S. News & World Report, the debt blizzard approach combines the snowball and avalanche methods. “To get an adrenaline boost, pay off the smallest debt you have first, which is the snowball method,” says Harzog. “Then switch to the avalanche method and pay the balance with the highest APR and work your way down to the balance with the lowest APR.”

In turn, you get the best of both worlds: By paying off a small debt from the get-go, you reap the benefit of feeling a release and building momentum early on in the game. And by switching over to the debt avalanche, you’ll save the most money.

How Do You Know It’s Right for You?

If you’re on the fence about which payment method to go with, the debt blizzard is worth a shot. “Some will argue that you should always do the avalanche method to save the most money overall,” says Harzog. “But motivation is essential to getting out of debt.” That’s why the debt blizzard is one method worth considering.

Sure, you might need initial inspiration to get you moving on paying off your debt. But you might not be entirely sold on the idea of paying more in interest fees so you can stay motivated during your debt repayment. Remember: If you try the debt blizzard and find yourself losing steam during the debt avalanche phase, you can always switch back to the snowball method.

How to Get Started

As with any debt repayment method, tally your debt. Figure out the balance, interest fees, and monthly minimum payments. If it’s installment debt (i.e., a car payment, student loans or personal debt), know how long you have to pay it off.

You’ll also want to comb over the fine print: What are the fees for late or missed payments? Are there any fees that you could potentially get clobbered with? Are there pre-penalty fees? In other words, could you get dinged with a fee for making an early payment?

Next, organize your debt based on different metrics. For instance, list them in order of smallest to largest amount, the lowest interest rate to the highest interest rate, and vice versa. From there, you can go about prioritizing your debts and implementing your repayment strategy.

Visualize Your Payoff and Treat Yourself Along the Way

The day you finally pay off your debt might seem hard to imagine, especially if you owe a large amount. To keep the end in sight, consider visualizing your debt payoff by drawing a repayment thermometer, Pacman-esque video game grid, or little checkboxes that each represent, say, $100 or $500 of your total debt.

And whenever you reach a checkpoint, don’t forget to treat yourself to something small. Of course, you don’t have to go crazy and do something elaborate or expensive. But dinner at your favorite Mexican restaurant or a few scoops of ice cream to celebrate can help you stay motivated.

“Getting out of debt is hard, and if you don’t feel hope along the way, you might not be persistent,” says Harzog. “At the end of the day, the best method to use is the one you will stick to.” Whether you try the avalanche, snowball, or blizzard method — or devise something different altogether — the important thing is that you stick to your payoff plan. Find a method that jives with you and you’ll have an easier time making headway on your debt.

The post Debt Payoff Methods: All About the Blizzard Approach appeared first on MintLife Blog. 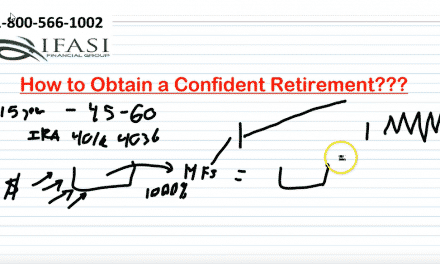 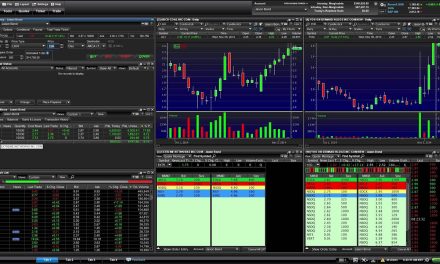 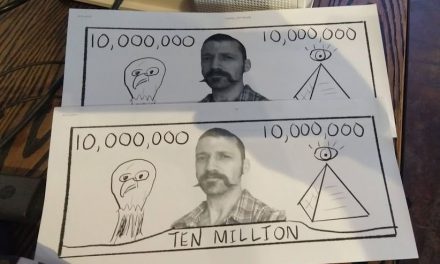 The Real Benefit of Being Rich